Congratulations if you're on a diet and you've made it to weeks 4-6, your already through the initial weight loss phase and on your way to achieving a sustained and long lasting period of weight loss. However as you transition from initial weight loss to sustained weight loss many people will give up and rebound with their weight - so here's what you need to know to try and avoid this trap.

If you’ve ever been through this period of dieting you’ll likely recognise some of the feelings that go with it, being tired, fatigued and that maybe one slice of pizza won’t hurt.

For the last 4 weeks your body has been running in a deficit and if you’ve been training at the same time, possibly even increasing training your body systems have been getting squeezed. It’s natural at this stage for things to slow down a little and it’s not coincidence this is the point by which most people will sadly quit.

Studies have shown that out of those who diet regularly, two in five will quit within the first seven days, and only one out of five last a month., Another study found on average, weight loss attempts last just four weeks for women and six weeks for men. In order to discuss why this happens we need to understand the biology at work at this time and why this period of time is so hard. 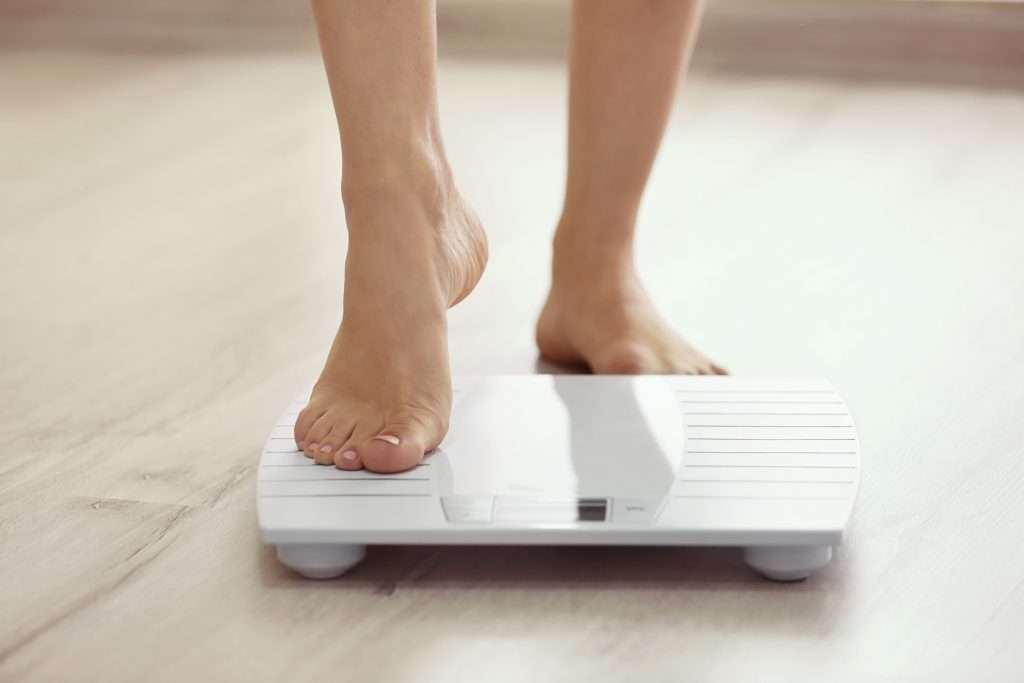 The Stages Of Weight Loss

The first stage of weight loss is when you tend to lose the most weight on the scales, with most of the weight loss in this stage comes from carb stores, protein, and water as well as some body fat.

The more you remove carbohydrates from your diet, and the more you train the faster this loss of stores is going to happen and the ore dramatic the initial weight loss phase will likely be. It will also shorten the amount of time during which you pass through stage 1 to stage 2.

For every gram of carbohydrate used by the body, approximately 2.6 grams of water is lost, according to Jack H. Wilmore and David L. Costil, authors of “Physiology of Sport and Exercise.” A complete depletion of carbohydrate stores could result in a four- to five-pound weight loss.

Factors other than diet can affect how much weight and how fast, including your age, sex, starting weight, and how much your training.

Following Stage 1 and with your body having now released most of its water stores its natural that the rate of weight loss will reduce, although fat loss will continue. Your body is adjusting to a sustained lower energy balance, and increasing fat oxidation.

You should now see a slow and steady but continuing rate of weight loss if diet and exercise is properly balanced.

So Why Do Most People Quit Here?

So why do so many people quit just as they start to move into sustained fat loss? Theres a couple of main things that come up when you shift from Stage 1 to Stage 2 of your diet and this is where a huge chunk of people give up.

The first is a physiological backlash against restriction & hunger. The body is not as keen on losing weight as it is on gaining weight, and will adapt to try to prevent this loss by adjusting hormone levels and down regulating metabolism. The more drastic the diet the more pronounced the effect.

Your body will also be starting to adjust its hormonal response to dieting. For years, researchers have been documenting a phenomenon called “metabolic adaptation” or “adaptive thermogenesis”: As people lose weight, their basal metabolic rate — the energy used for basic functioning when the body is at rest — actually slows down to a greater degree than would be expected from the weight loss.

According to some studies metabolic damage and hormonal changes can still be seen years after dieting, 6 years after Americas Biggest Loser leptin levels were still only at 60% of what they we’re pre dieting in competitors despite most of them having regained the lost weight (Obesity).

The second is the psychology of losing weight. As your weight loss likely slows and you feel rubbish you’re going to start to question what you’re doing, and you are less likely to feel motivated to keep making good choices. If you suffer from strong mental associations between food and releasing stress/tiredness, this combined with heightened leptin levels may test your ability to resist the lack of tasty treats in your life.

With time passing you’re also likely to start to encounter more and more social situations where bad food is in front of you, and if your resistance at this stage is low you’re likely to struggle here, which in turn brings worse results and now we’re cycling the wrong way back downstream.

These factors conspire to test your will power as the body try to restore its energy balance, but if we can move through them you should still see a slow steady rate of weight loss through stage 2.

So how are we going to stay on track, often I think understanding what is happening in and of itself helps. Once you understand the process you’re adapting to and that everyone has to overcome to get the goals your chasing, its a little bit easier.

But here’s my top tips for making it through and into sustained weight loss.

Communicating to your loved ones, friends, coaches and everyone else keeps yourself accountable. Get them to help where possible keep you on track by making choices for you around food and social events.

Slow and Steady wins the race – Sometimes backing off a little from training is going to help as you’re probably due a recovery week or de-load by now, if your diet has been a bit too extreme up the calories slightly to find a better balance.

Change things up a bit to help you stay inspired, 4 weeks of grinding out cardio or weights might be getting a bit boring so change it up for a bit of rock climbing, hiking or some intervals if that gets you going.

Book a holiday, sign up for a challenge or some other personal goal you want to do with your new fitter body, something to keep you motivated on the weeks ahead. If these goals involve weight loss related targets try to make sure these stay realistic and allow for breaks in dieting if you’re losing a substantial amount of weight. 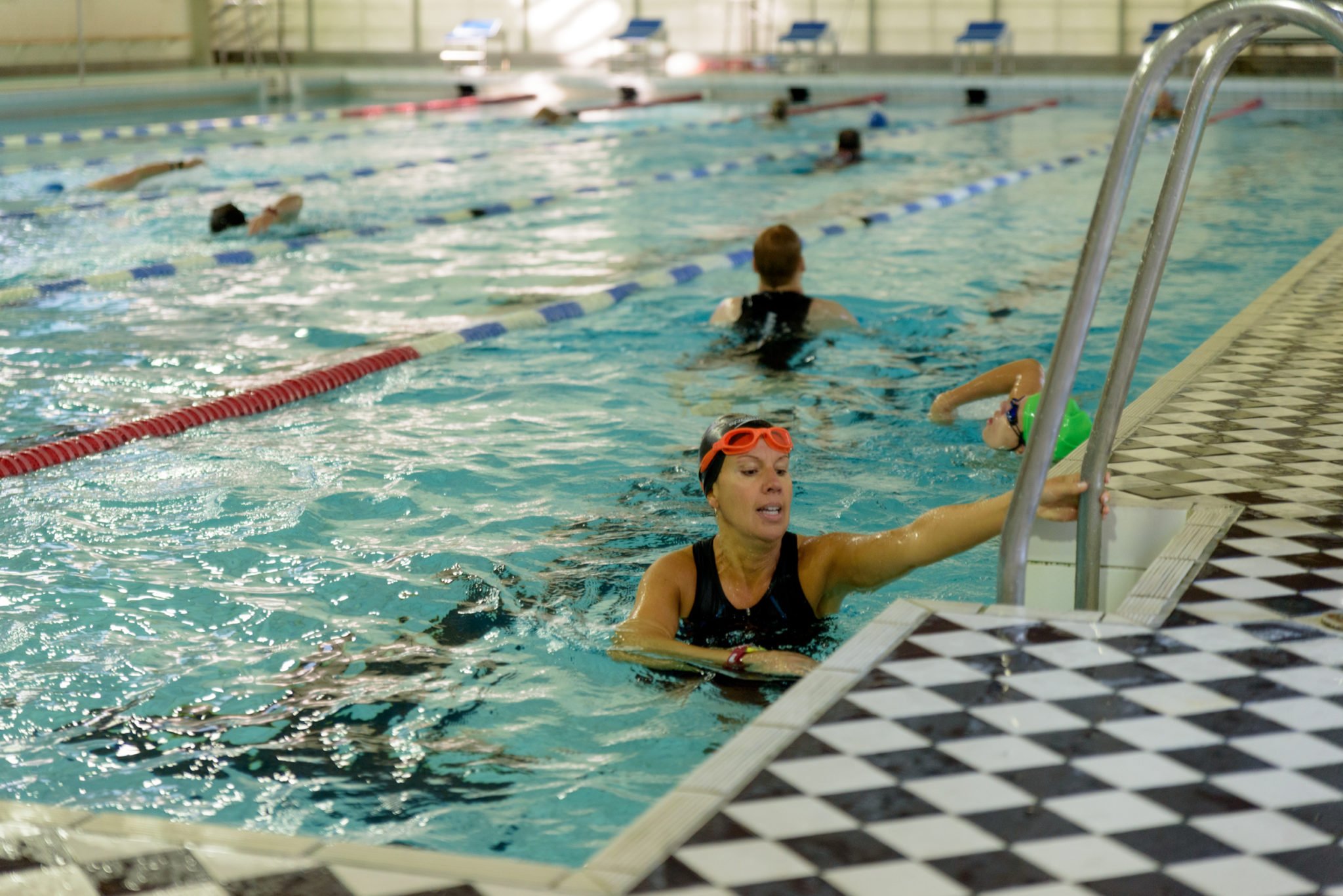 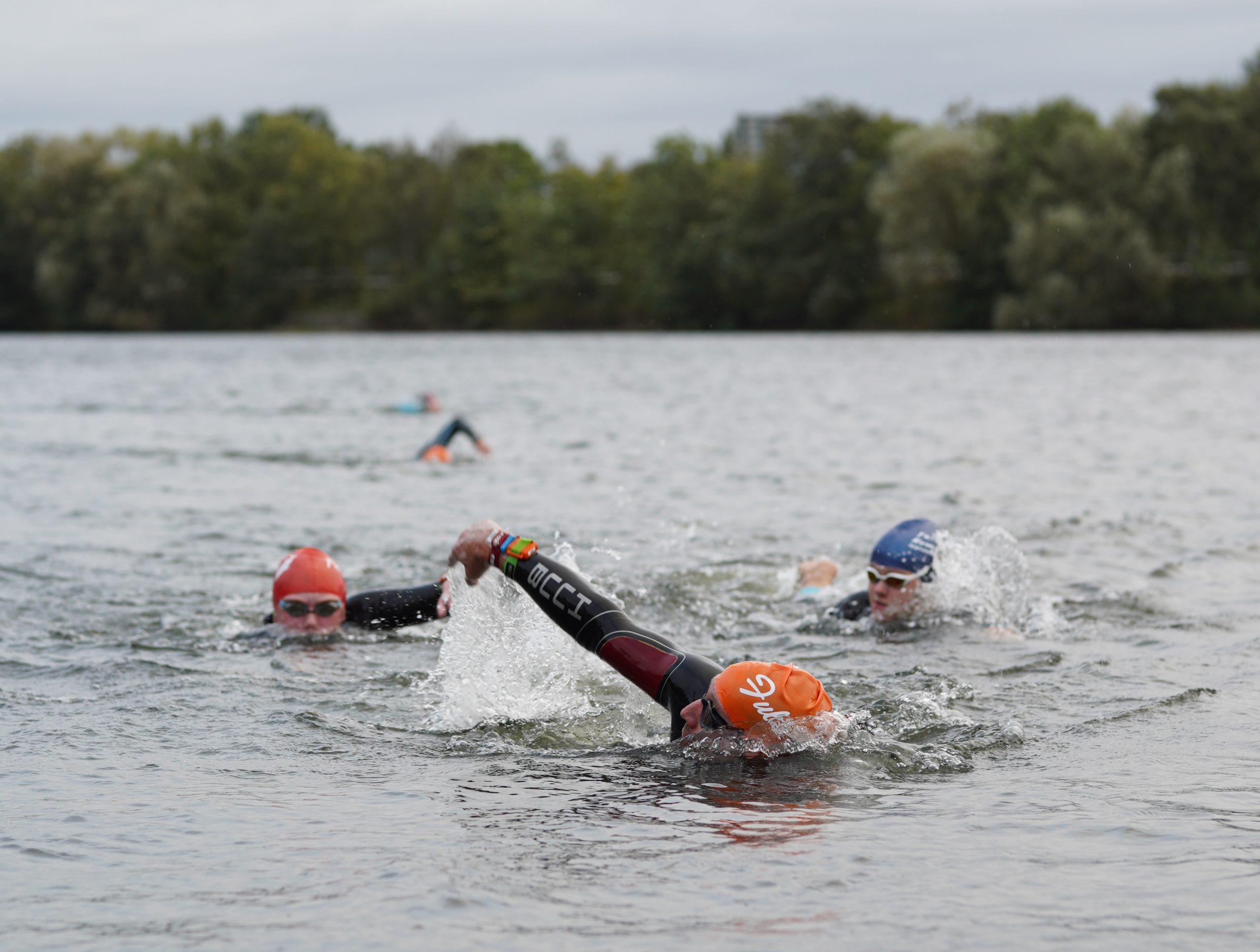 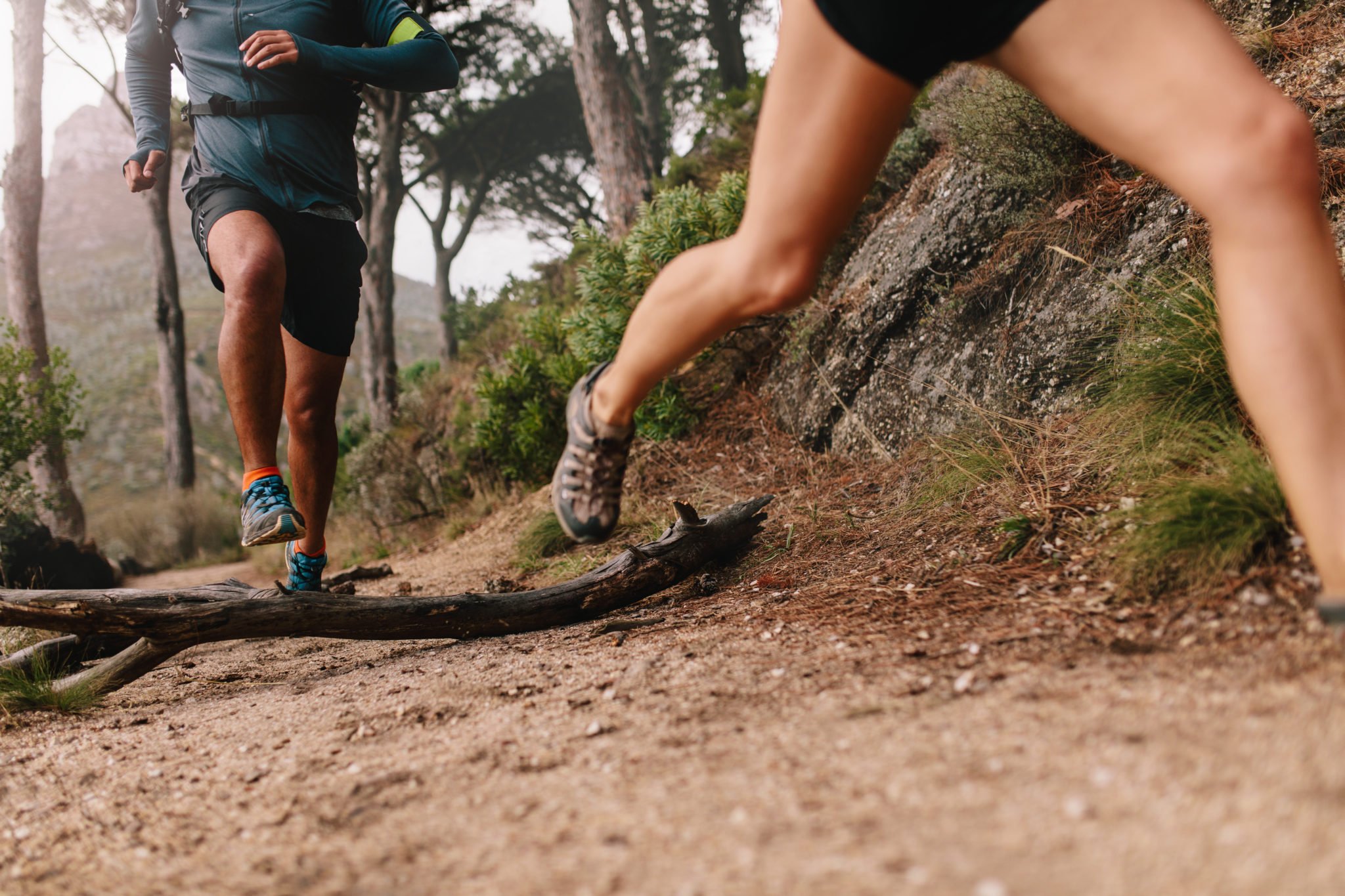